the challenges of
our era

Did you say “existential crisis”?

It is difficult to grasp the meaning of what is currently being played out on a planetary level, but we can clearly see that freedom is under attack and love is abused. A war rages in the background between the forces of good and the forces of evil.

This platform aims to highlight current issues in order to support the individual in search of meaning. It is important that he can consciously choose the civilization in which he wants to live in the future. Almost everywhere we hear that we have passed a point of no return. In this context, we are all invited to do our " inner revolution ».

In view of the censorship perpetrated by the official media and certain social networks, it seemed important to us, for the sake of fairness, to offer the public access to points of view questioning or calling into question the official doctrine. The articles and videos gathered in the infotheque should help you to weigh the current stakes in order to put the course towards a better future. On the one hand, the state and the official press ask us to "obey blindly without asking questions to return to a normal life", on the other hand, whistleblowers and independent media highlight the lies, manipulations and embezzlement by political, health and financial leadership.

Isn't this a call to wake up consciences?

This situation reminds us of the movie Matrix by the Wachowsky brothers (1999).

" What the matrix ? Absolute control. The Matrix is ​​a simulation of an imaginary world created for the sole purpose of keeping us under control. »

Under cover of wanting the best for the peoples and the planet, the adversary, which has organized itself accordingly for quite some time now, is deploying theAgenda 2030 United Nations Sustainable Development. He discreetly carries out an inventory of all the riches of the earth: water, food, means of communication, health and education, energy, minerals, plants, animals... and all the Human being.

Its barely veiled goal: to take control of living things in all their forms. In a word: to lead humanity to slavery.

That said, any major crisis can be a tremendous opportunity to rethink the world we want to live in. Almost everywhere on the planet, men and women are rising up, helping each other and getting organized to rethink the human, the company, the work, the currency... We can name here for example the works of Ken Wilber, Frédéric Laloux, Bernard Lietaer, Catherine Austin Fitts, François de Siebenthal, Thomas Meyer, Eckhart Tolle, Andrew Cohen, but also Peter Deunov, Rudolf Steiner, Mikhaël Aïvanhov, Pierre Lassalle… who bear witness to the Presence of Christ and the birth of the New World.

It is a peculiarity of this medium. We, the TriArt collective, believe that the fight is above all spiritual. We find it unfortunate that God is absent from the debates and that the most important information of the last century, namely the second coming of Christ, is completely ignored.

Let us specify that we are not of religious obedience but for us, the return of Christ is a reality. His Presence in Spirit brings evil to light and leads human beings to make a choice between life and death. You should know that His Presence will be strongest between the years 2030 and 2033, that is 2000 years after His Earthly Coming. We call this big meeting the Parousia 2030.

Taking into account this crucial event for the future of humanity, you will discover over time on this site various files addressing this subject through social tripartition, news, testimonies... You will also be able to read articles that illustrate how to act with the Divine, find reflections and keys to build a new society...

Let's be clear, the current issue concerns the " self-consciousness "!

On the one hand, the adversary uses terror and technology to stifle any desire for freedom and sovereignty in human beings. On the other hand, Christ, He only asks to grow in our hearts in order to give birth to a new society, free and fraternal.

To summarize this introduction, here is a quote from Paul Emberson presenting the current issue:

“The great test that humanity must undergo in the fifth post-Atlantean epoch is to confront evil on a scale never before known, and to be able to resist it. And this trial will open the way to Christ in the etheric world. » 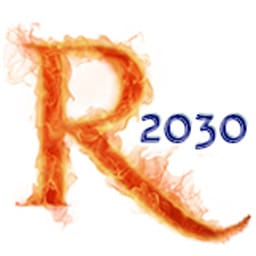 About the digitization of humanity

GAFAM and the control of submarine cables

Shortage of mustard which is a powerful anticarcinogenic

He has wifi, he didn't understand anything

No sex, no alcohol, no books

Bulletin n° 118: Russian offensive, Tank for all, Russia vs NATO

Towards the dismantling of Google!

Climbing. From the war in Ukraine to the war against Russia

The whole of Europe is a battlefield 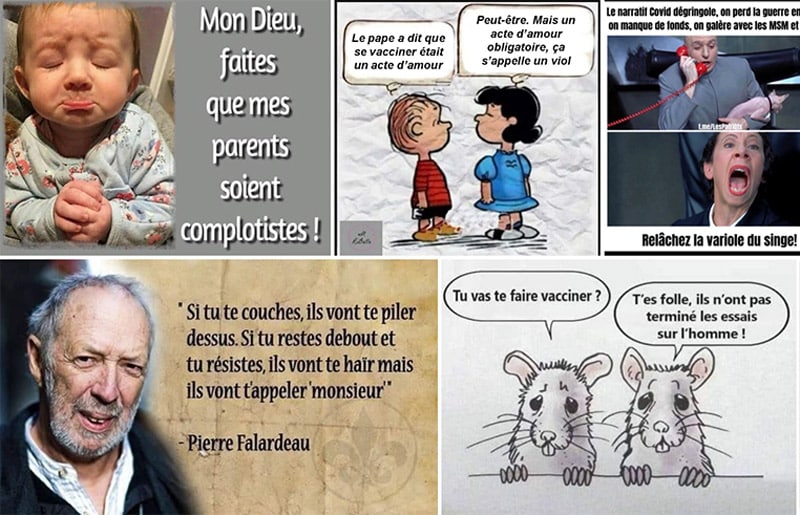 The platform is powered by the TriArt collective.

This collective is made up of small units of reflection, mutual aid and creation.

There is no chef among us because everyone is a force of proposal.

The ideals of Liberty, Equality and Fraternity are our operating bases.

All have a love for Christ, some have had the grace to Meet him. 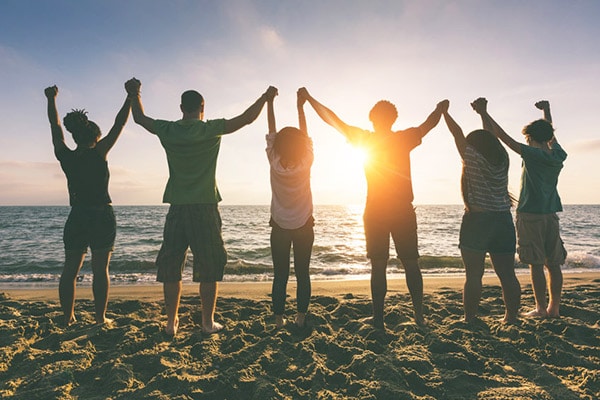 DOSSIER: the individual and the tripartite social organism

The individual and the tripartite social organism

The other big goal is a true democracy within the legal system itself, i.e. the achievement of equality, which cannot apply…

An objective essential is freedom in spiritual life. This means that intellectual life must also be organized autonomously and that … 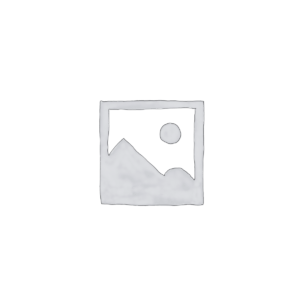 We believe that we make fair use of the information written and relayed for non-profit, educational and journalistic purposes. Nonetheless, we will comply with any copyright owner who wants their material removed or altered.

Use this educational medium as a starting point for conducting your own research. Keep your common sense and exercise your judgment to appreciate the content made available to you. Take care and stay alive!

For any suggestions or questions, please write to us at: